i know you can't see the whole thing, but you can if you click it; it's just this is the best i can do right now. seems like that's a theme for your day this year, isn't it? love you mucho! 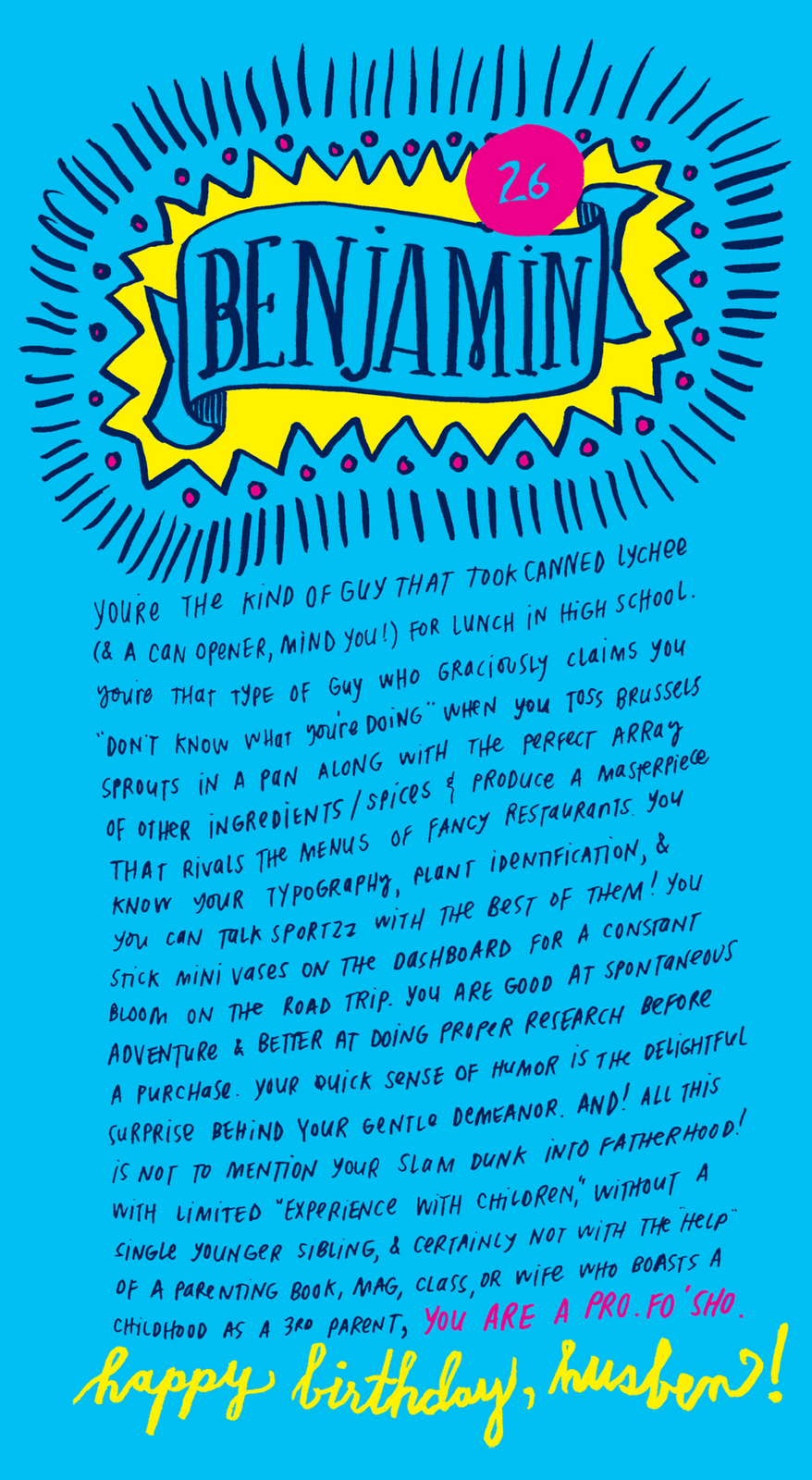 some bragging i've been meaning to get around to bragging about

I had a birthday. It was even better than my golden birthday. 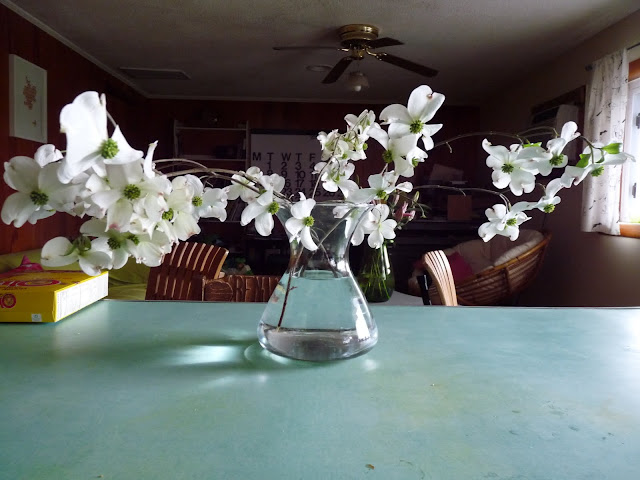 Ben skipped his morning class to sleep in with me and bring me breakfast in bed.
Then he took me for a walk at my favorite park in town. It turned into more of a nursing stop instead of a walk,
but we enjoyed ourselves and especially enjoyed the inchworms! Then Ben went to his afternoon studio. 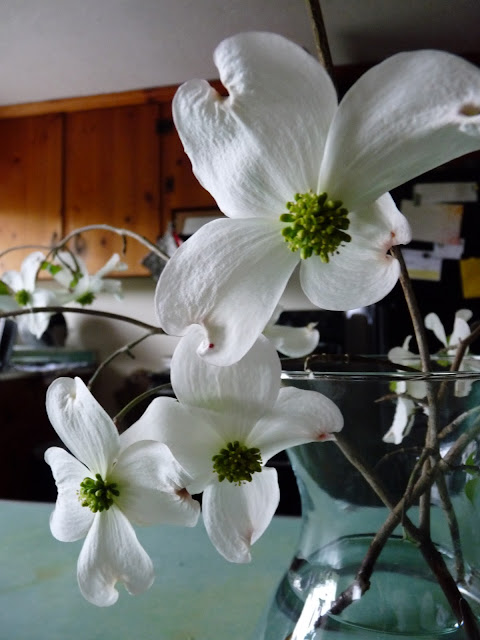 I spent the afternoon painting words with watercolors. It was awesome.
My client ended up wanting nothing like it, but it's ok because I loved it and I got paid to do it.
I didn't even realize I skipped lunch because I was too busy eating snacks (TJ's Just Mango Slices, Dark Chocolate Nibs, Dark Chocolate Almonds, Orange Flavored  Cranberries, and mini Cadbury eggs from Mom's package that had arrived that very morning. There were several other fun goodies in that package that were fun to open from she who birthed me!) 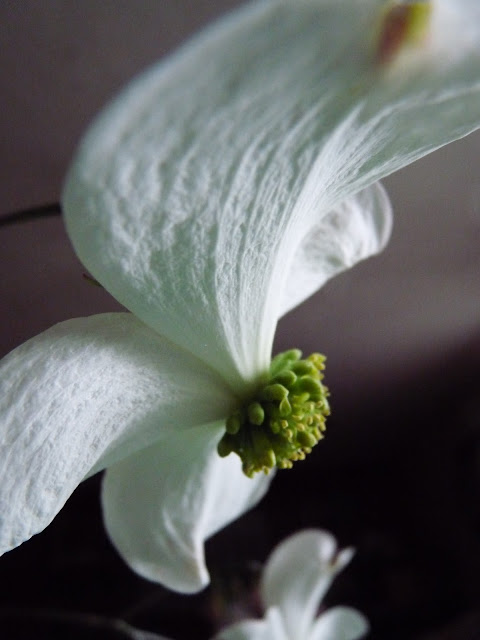 I had such a blast with my boy and my design that I didn't even get super ready for that night's dinner. It's probably the only birthday I've ever had where I didn't wear my favorite clothes and make sure to do my hair/make-up. Maybe that's a bad thing... but Ben showed up after class with a giant bouquet of giant lillies so I just felt beautiful anyway. We ran out the door to make it in time for our reservations. 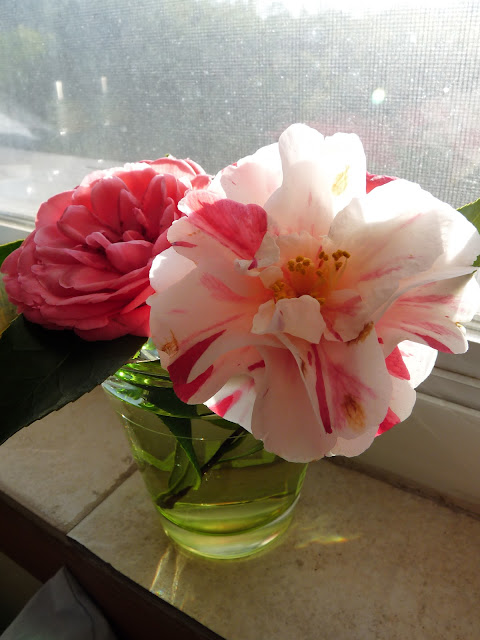 Grandma & Grandpa K had offered to watch our babe. We were sincerely grateful of course, but felt like we wouldn't have as much fun without him! The restaurant was pretty fly and we were 100% the only people there with a baby. But without us even saying anything, the waiters/hosts were awesome about giving us a good table for sleeping-Cohen-in-the-carseat. It was our first time eating out as vegetarians: butternut squash soup, 4-cheese pizza, brussels sprouts w/ figs & a sweet potato gnocchi. Super yummy and were too full for dessert! 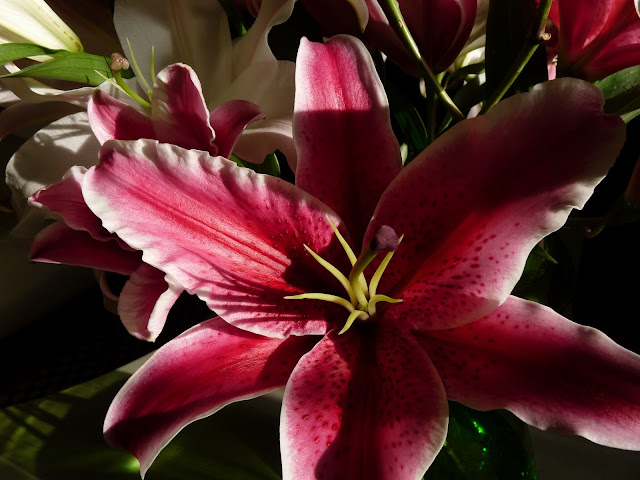 We came home and Ben gave me a card to reveal my forthcoming gifts. Real running shoes!  (I asked for those straight-up. I feel so "agile" lately and want to go running all the time but don't have real shoes.) Ben's card continued, "I talked to Cohen, and he wants to go running with you too so..." I also got a running stroller! We've been using it and using it and I LOVE it and so does Cohen.
I love that spring starts before my birthday here. 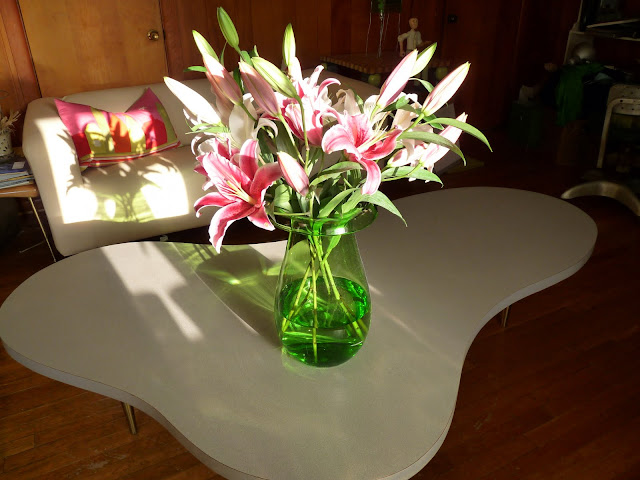 So yeah. That, and flowers and blossoms are everywhere. 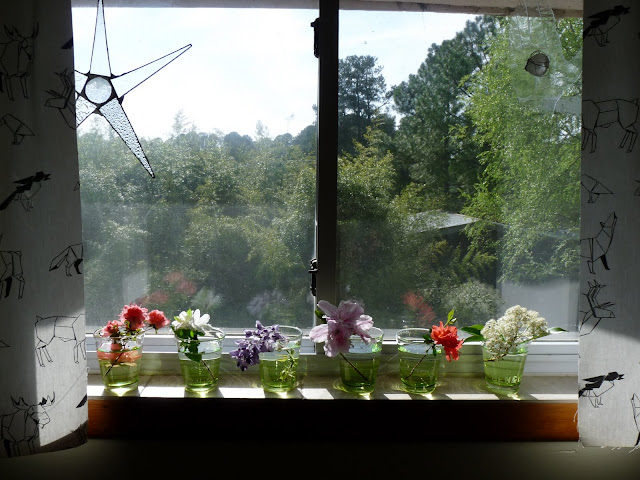 Today I replaced all the brown camellias with azaleas.(And a wisteria. And some blossom I don't know.)

Oh, and one more bragging point: we have the cutest baby ever and he has an amazing Aunt Jordan who takes the best photos! 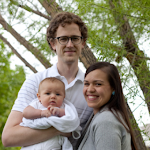 THE BLOG JUST FOR COHEN

baby Tweets more than i blog

olivia in the past